← more from
Kill Rock Stars
Get fresh music recommendations delivered to your inbox every Friday.

House With No Home 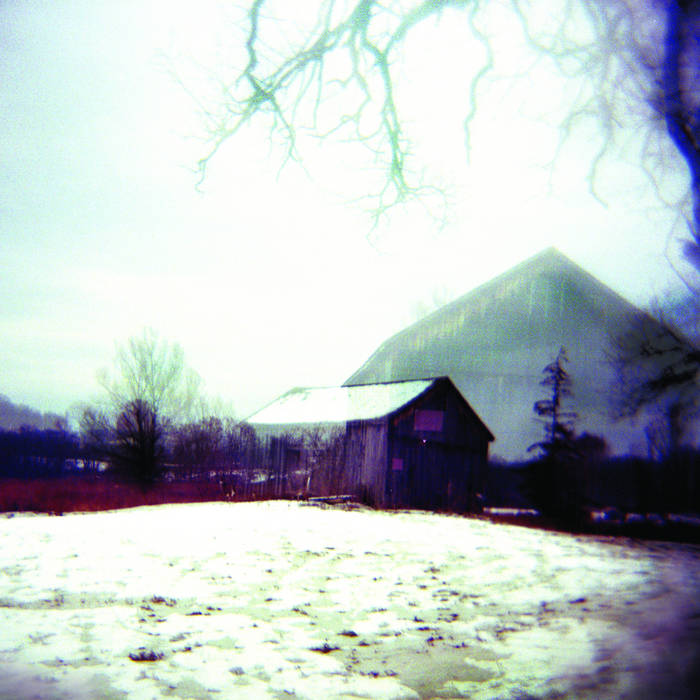 davekillcountysmith I love this as much for the magic that Peter Broderick can infuse into music with strings rather than keys. Favorite track: Albina.

Born and raised in Lewiston, ID, Justin Ringle has a natural affinity with the West. Its space, beauty, and nonconformity seem to be reflected in the music of his band Horse Feathers, named after an expression he heard his grandfather use. In Ringle’s hands, the common meaning of this expression comes to life: two things that can’t possibly exist together are spun into a gossamer delicacy of music shot through with lyrical weight.

Moving from Idaho to Portland, OR in 2004, Justin recorded some demos, one of which found its way to Peter Broderick (Norfolk & Western, Dolorean, and Loch Lomond)a talented multi-instrumentalist. Peter was so taken by the songs he contacted Justin and offered to help record them properly. Later Peter’s sister Heather Broderick joined the band on cello and backing vocals. Justin and Peter worked together to polish the material that became the group’s first album, ‘Words Are Dead’ which was released on the local Lucky Madison label in 2006. It received an enthusiastic response, including a nomination for the Plug Awards ‘Americana Album of the Year.’

• “Ultimately, that unworldliness may be Horse Feathers' greatest charm. Theirs is a life in the wilderness, not merely a sojourn.” – Stephen M Deusner. Pitchfork Media 9/29/2008

• “It is really a much more modern album than the Americana tag would at first suggest, and the songs are as instantaneous and memorable as the best pop music.” - Tom Zimpleman. Dusted Magazine 9/08/2008

• “Always keeping an ear open to contrast, Horse Feathers grasps the tension between spare arrangement and raw delivery on "Helen," "This Is What," and "Father," the strongest in a set of tunes that play as both stately and melancholy.” – Scott Gordon. The A.V. Club 9/16/2008

• “Each track has a minimalist arrangement, with no note played that does not have a purpose.” - Jeremy Lukens. Glide Magazine 10/20/2008

• “His (Broderick) string arrangements are grandiose in their simplicity and busy without ever interfering with Ringle's poignant, icy prose.” – James Christopher Monger. All Music

• “There is enough beauty that those willing to investigate are amply rewarded.” – Ian Mathers. Stylus Magazine 10/06/2006

• “If you like gorgeous folk, then this album is for you”- (House with No Home) - Bob Marshall Tiny Mix Tapes 2008

After a year of touring the US in various incarnations, Horse Feathers signed to Kill Rock Stars and proceeded to record this, their second album: ‘House With No Home’. On it they have distilled their sound into a brilliant statement of minimalist Americana. Peter and Heather’s precisely arranged strings step cautiously in and around Justin’s haunting vocal lines, and the economy of music is also reflected in the lyrics – a few evocative phrases tell rich stories, each word weighted and delivered with careful purpose. It is an album infused with rare power and emotion, restrained but always present, where the gaps between the notes can be as important as the notes themselves.